We are partnering with Victory Manor to provide affordable plumbing to those who are in need.

Victory Manor, formerly known as Alyth Lodge, is a Heritage Building constructed in 1912. During the first world war it was used by the Grey Nuns as a hospital for the war casualties. Most recently it was purchased in 2007 by “The Victory Outreach Foundation”. They use it as a place for transitional housing, for people wanting to get off the streets and improve their life.

Price-Rite has been a part of this project since day one helping them upgrade and maintain their plumbing and gas works.
Victory Manor represents a small part of our vision to develop a group of plumbers who make a difference in the world called Plumbers Without Borders.

Other projects we have recently completed are: 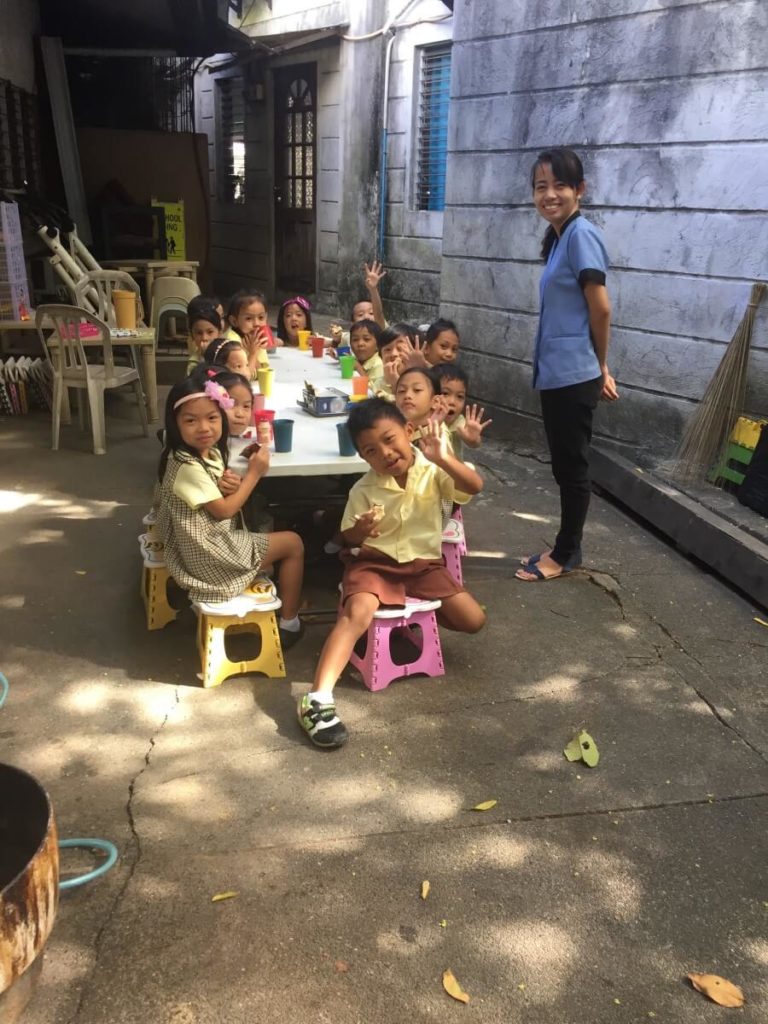 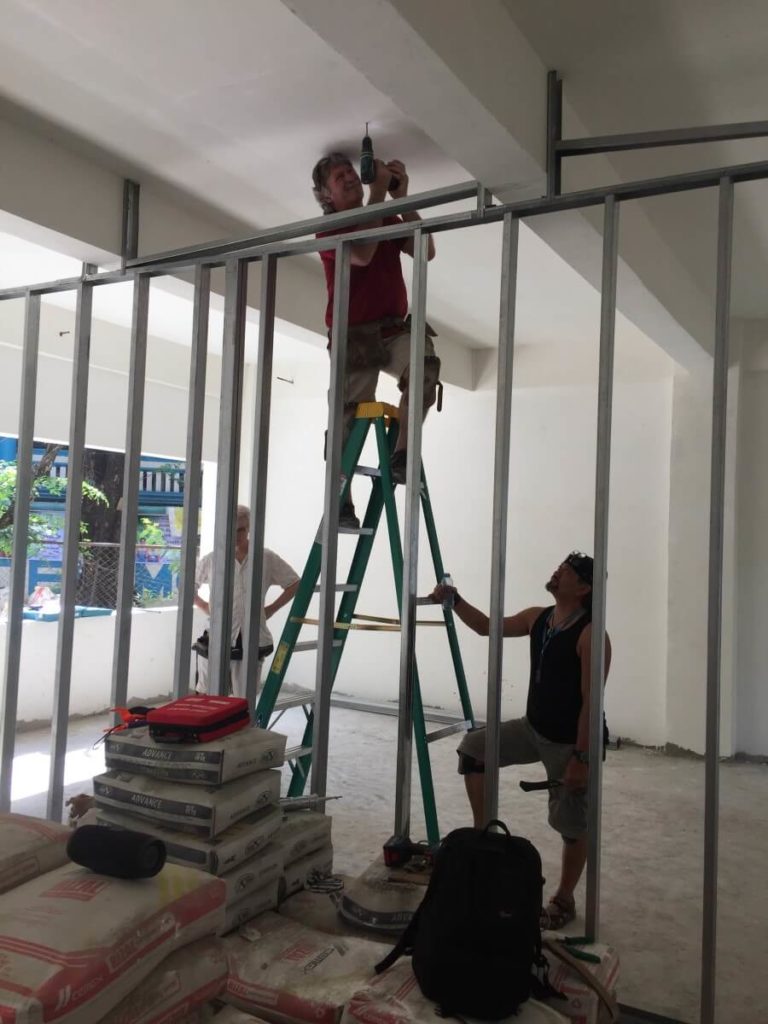 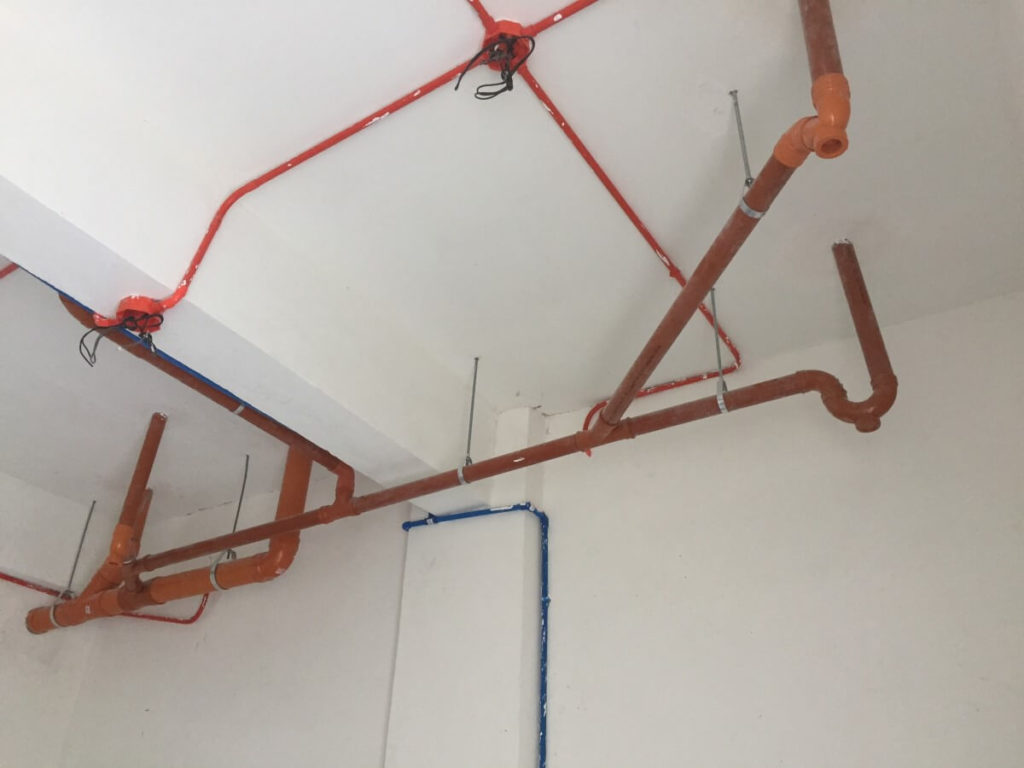